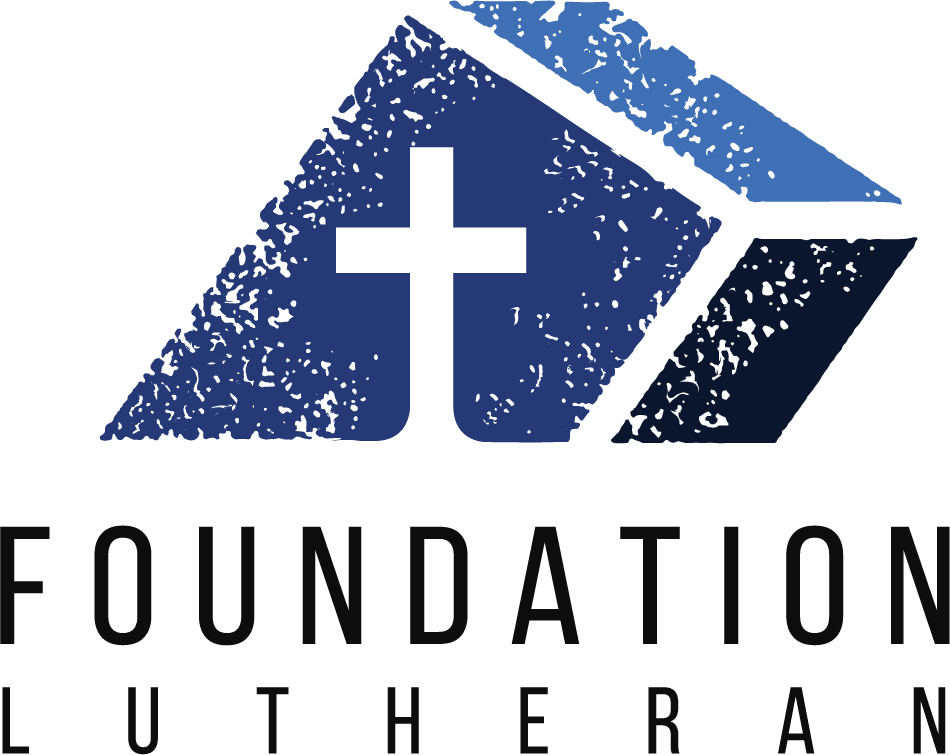 It happened after a long ride through the Rocky Mountains.  80+ miles over 3 mountain passes on a road bike sapped me of so much strength that something strange happened when I crossed the finish line.  My eyes began to leak.  I has used so much strength that I began to cry. I suppose that is not too strange. That happens to marathon runners after a race. Have you ever heard of someone who crying so hard they lost all their strength? How devastated do you have to be for that to happen?

It happened to a man named David in the Bible.  He and his 600 men returned home after a military campaign only to find out that their village had been raided and burned to the ground.  All their wives and children were captured. Understandably, “David and his men wept aloud until they had no strength left to weep.”

I don’t know if you’ve ever cried so hard you lost your strength but perhaps you were so overwhelmed by the day’s agenda, you became too paralyzed to start. Maybe you were so down about your life you couldn’t find the strength to get out of bed.  Maybe, just maybe, the guilt and disappointments of life hurt so much you thought about ending it all.  This world was overwhelming for David too.

Do you know what David did? He and his men actually went after those raiders and rescued their family members and retrieve their possessions.  How did he find the strength to do that? He didn’t take a few moments to organize his life. He didn’t just suck it up and deal with it. He didn’t go to his happy place and think happy thoughts. He found the strength to go on in the same place you can find yours…in the LORD, his God.

Thinking you can get through this life on your own or by your own strength is not only foolish and unrealistic, its sinful and eternally dangerous.  If you are in a season of sadness you need to know God is not torturing you for being weak in life, he’s teaching you to be strong  in him.  The one who was strong enough to take on sin, death and the devil and come out victorious on Easter morning has more than enough strength to help you tackle the day, to get out of bed, and keep on keeping on until you reach the finish line and you eyes begin to leak…tears of joy.

So David and his men wept aloud until they had no strength left to weep…But David found strength in the Lord his God. - 1 Samuel 30:4,6 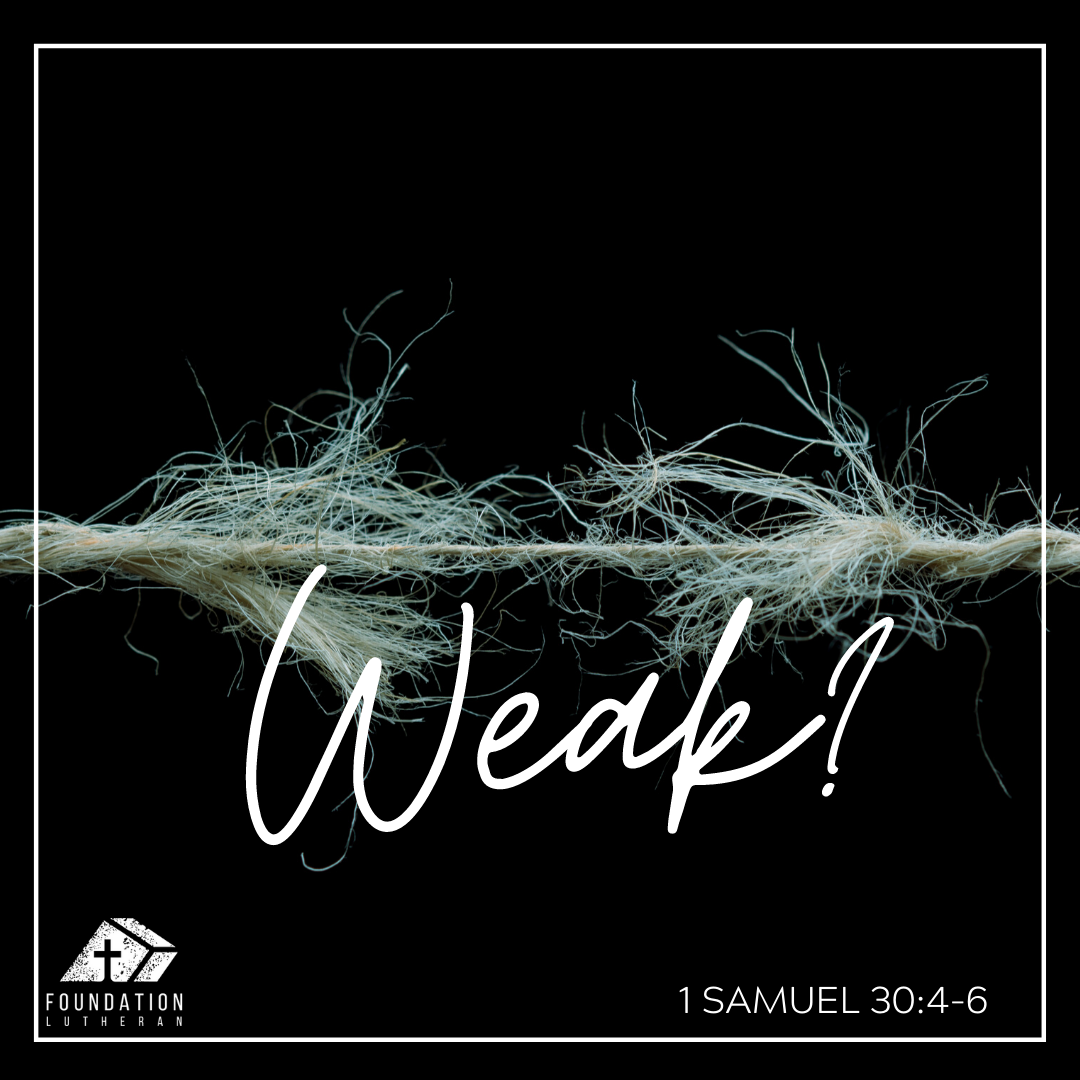 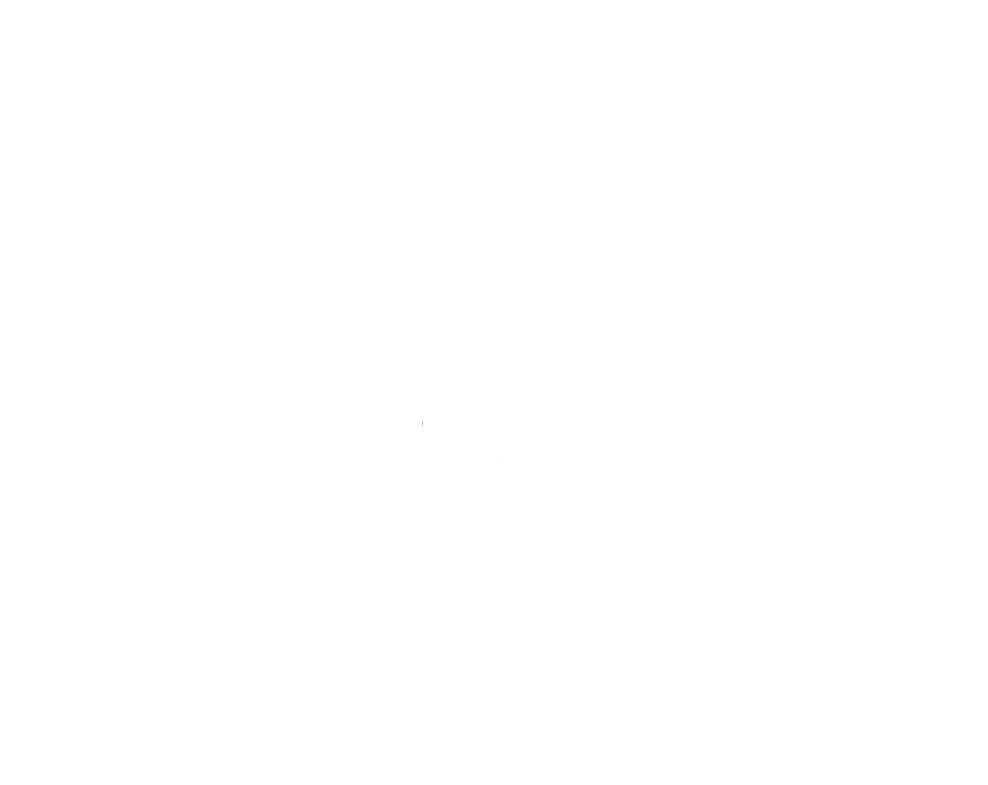